Founded in 2017 in Oregon with a September 2020 launch in Nevada. Family-owned and operated without any outside investment and over 60% female employees.

Mellow Vibes's mission is to create self-fulfilling lives through reliable products and ignite opportunity by spreading the power of the VIBE. For more than two decades, we have been in the manufacturing industry focused on high-quality artisanal small-batch products. The Mellow Vibes brand represents an obsession for crafting delicious edibles & elixirs that evoke experiences to inspire and connect us all. 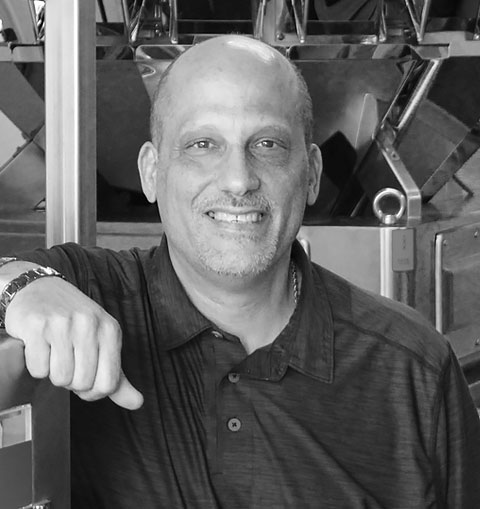 As our Founder, Brad consistently challenges himself to exceed his normal boundaries and encourages his team members to push themselves to perfection. He values learning and improving every day, and surrounds himself with professionals that have skill sets different from his own.

Brad has more than 35 years of experience owning restaurants, catering, and manufacturing companies. Because of this, he was able to move into the Cannabis industry armed with a unique understanding of the challenges and solutions he was going to encounter. He has an innate skill of assessing market conditions, trends, and trajectories within this young and rapidly-changing market.

Brad’s high-energy personality and commitment to excellence have attracted amazing individuals to join the adventure, and he gives each team member an opportunity to have a voice at the table. He loves being able to pass on the knowledge he has learned to others and using his experience to help brands grow and scale. 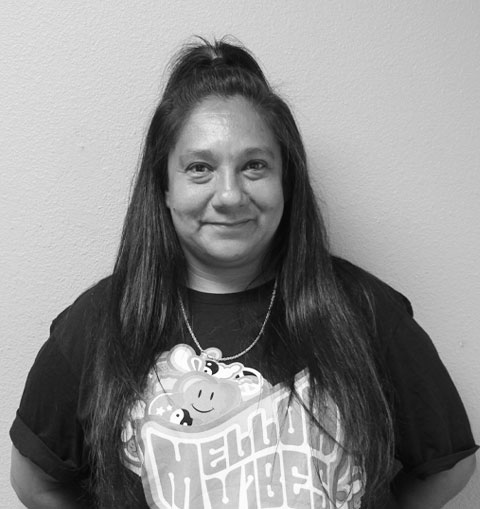 Before joining the Cannabis industry, Christina and her husband owned a restaurant and catering company in Downtown Portland. This experience instilled in her an understanding of what true customer service means, as well as a knowledge of how to keep prices affordable while still providing a great quality product.

Christina is motivated by seeing the impact that our products have on the lives of customers and staying connected to her community through initiatives like food drives, clothes drives, and school drives. She believes that customers deserve to have safe access to the life-changing benefits of cannabis, and is proud to be involved in making that happen. 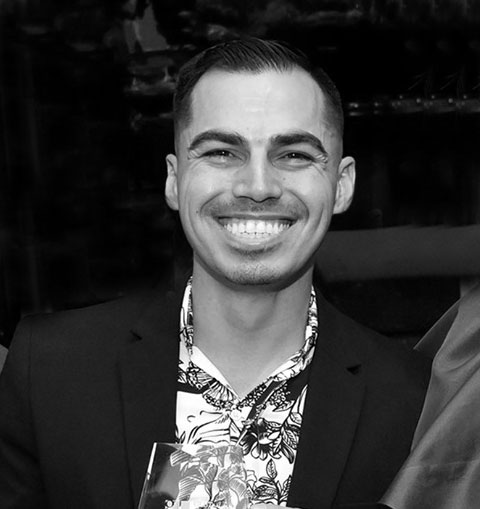 Joseph has worked on a global level in the cannabis industry since 2014. In the first 6 months of directing the Mellow Vibes strategy, Joseph increased revenue by 185%.  He leads business development, sales, and marketing.

He recognizes that the only thing that is consistent in the Cannabis industry is change, and his dedication to creating roadmaps in hyper-growth environments has made him vital to the success and growth of the companies he works for.

Joseph is adept at assessing challenges and transforming them into opportunities. His highly strategic style of thinking outside the box has allowed him to consistently raise the bar for sales & marketing tactics in this high-pressure, highly regulated landscape. He has a knack for developing an expanded sense of what's possible, he is a passionate product enthusiast and dedicated to establishing cannabis as a force for good. 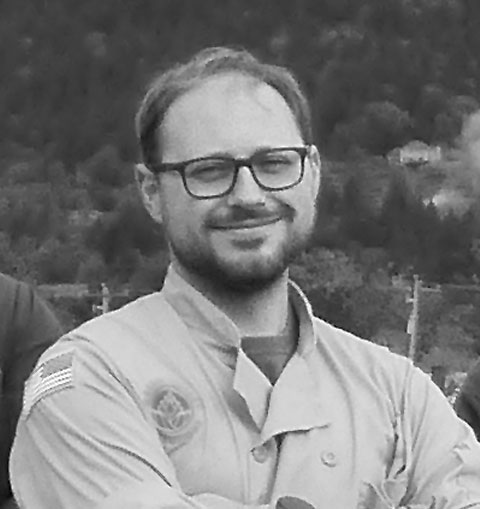 In the 6 years that Ryan has been in the Cannabis industry, he has used his natural ability to adapt to change and take criticism to his advantage. Having the original intention to start a medical dispensary, his plans took a different turn when the location of the dispensary caused legal issues. After making a connection with a local confectioner, he made the decision to move into edibles production, and there’s been no looking back.

As Founder and General Manager of Green Valley Chocolates, Ryan has turned a small-time chocolate company into one of the largest edible manufacturers in Oregon. Today, the production facility makes over 120 different products and has scaled up production for such successful brands as Mellow Vibes, Happy Cabbage, and Korova.

Even though he is in a leadership role, Ryan’s natural inclination is to be a team player. He has coached and led over 15 crew members to success in this industry, with a strong belief in the importance of treating everyone with respect. His vision is for GVC to be the best from the top down, and he recognizes that in order to achieve that goal, a willingness to adapt is vital. 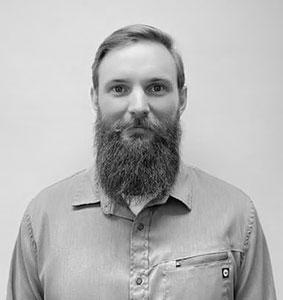 Tucker brings significant insight and industry expertise to his role of COO. He has been involved in the retail Cannabis industry since 2015, before recreational legalization. Drawn to the industry because of the unlimited opportunity he sees in it. Tucker recognizes the unique impact that cannabis can make in a customer’s life.

Tucker has consistently challenged himself to go outside his comfort zone, gain experience and add new tools to his professional toolbox. He developed and implemented an industry-specific point of sale software, intelligently tailored to the rapidly changing compliance environment. His enthusiasm and knowledge allowed him to coach and mentor more than 150 employees for a large Portland-based cannabis company.

His experience within so many facets of the industry, from cultivation to IT, extraction to sales, gives him a unique skill set that makes him a perfect fit for his role as our COO. 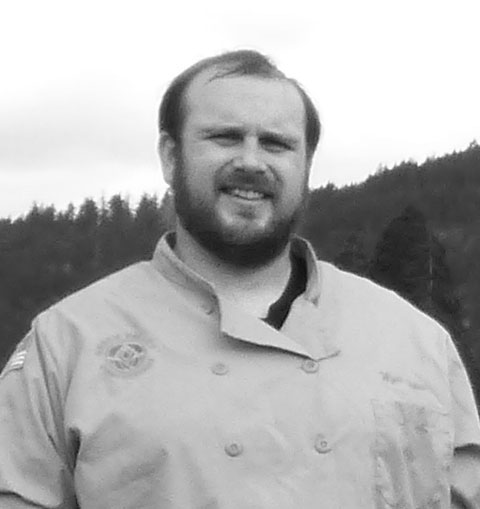 Wyatt brings energy and enthusiasm to his role of Production Manager and Research and Development Specialist. He enjoys being able to create products that are loved by tens of thousands of people across the state. In order to achieve this, he utilizes his meticulous attention to detail coupled with his ability to analyze projects from different perspectives.

Wyatt has a real passion for food and making people happy. While he was discovering his love for confections, he made a connection with Ryan Smith (General Manager) and joined him in the creation of Green Valley Chocolates. He has been growing with the company ever since, creating, morphing and scaling all of our recipes.

Wyatt’s easy-going, compassionate personality makes him a great person to work alongside. He loves the welcoming, community-driven atmosphere of the Cannabis industry and is always excited to take on new challenges and form new connections.

First nameLast nameSubmitAccount form fieldsData were successfully storedSomething went wrong, please try to store againThese fields can not be empty, must be checked, or have to be valid